The Nissan Patrol ZD30 turbocharged 3.0L vehicle has had a few incarnations since
introduction around the late 1990’s.
And various forums are dedicated to Nissan Patrol owners, containing a lot of good information. Below are just a few points we have picked up on from practical experience of Nissan Patrol ZD30 GU Garrett turbocharger problems and solutions.

If replacement is required for the original Garrett turbocharger, read on for some advice.
Here you will find how to prevent the turbo problems, and a more economical choice for replacement.

The issue of Over-Boosting in the Nissan Patrol

A common complaint, and a reason why the original Garrett turbocharger requires replacement is over-boosting.
The turbo tends to over-boost, and at times exhibit an erratic boost curve as it spools up.
It is not uncommon to see the GT2052v Garrett turbo on the ZD30 Patrol spike in boost pressure to well over 20psi.
Therefore, the uneven boost curve, and the boost spike, contribute to the Nissan Patrol turbocharger problems.
Meaning that left unchecked, the over-boost issue that seems peculiar to the ZD30 Patrol, may cause premature failure of the turbo.
At worst damage to other engine components due to excessive stress. 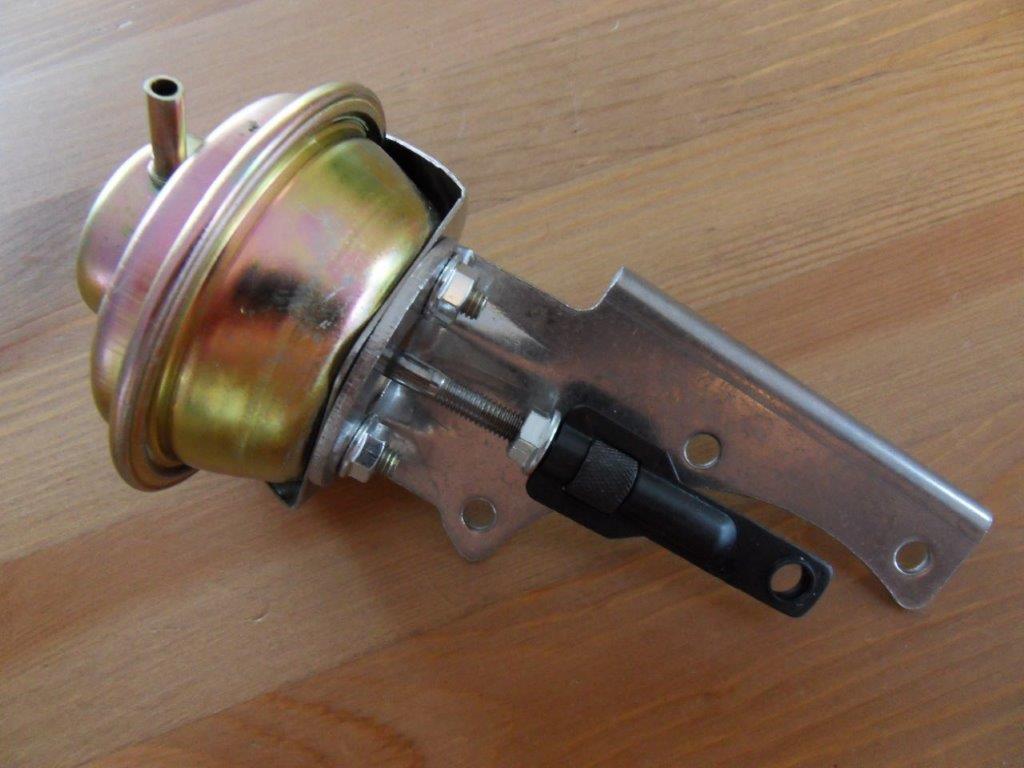 The practice of installing a larger / higher flow exhaust on a Nissan Patrol as many owners do, can sometimes be a factor in reducing the problem.
And the issue of over-boost being more likely if the EGR value has been blanked off.
In fact the common practice of blocking off the EGR in the ZD30, may be one of the major contributing factor to over boosting, along with faulty sensor readings.

As the EGR valve opens and closes, it interacts with boost due to build up and release / flow of gasses.
And as it does, it can affect other parts of the system such as exhaust.
Such as in situations like highway driving, where temperatures are already elevated. The EGR opens, boost may drop, but a spike in exhaust gas temperature may be seen.

Over-Boosting – other factors in the ZD30 Patrol

Other factors that may contribute to over-boosting in the ZD30, stem from fouling of sensors. This leads to mis-reading of engine operation by the ECU and engine management.
Faulty feedback like this from the boost pressure sensor, inter-cooler sensor, and to less of a degree MAF sensor, may cause issues in the management system. The system thereby creating incorrect operating conditions in the engine, turbo and exhaust system.
One such possibility, is that of oil fouling a pressure sensor in the inter-cooler. This produces a faulty reading of pressure. Then subsequent overcompensation by engine management by way of a boost level higher than it should be. An Oil Catch Can is highly recommended as a way to prevent excess oil escaping outside of the crankcase oil system. It will also prevent oil from entering other engine and aspiration systems.

Dawes and Needle Valve for the Nissan Patrol ZD30

Another HIGHLY recommended, and best practice with the Nissan Patrol ZD30 GU, is to install a Dawes and needle valve. These components will help prevent the problems of boost spiking.
Thereby giving longer life to the turbo, and help prevent the possibility of excess damage to the other engine components.
It will also allow for better control over maximum sustained pressure. Say around 14psi if you want more power and less fuel economy, or around 10psi for fuel economy.
They also work through spool up, providing a smoother boost curve and a more responsive vehicle in most cases.
Additionally, a boost gauge and an EGT (exhaust gas temperature) gauge is highly recommended.
The EGT gauge can alert you to excessively high temperatures that can damage the engine.

So whether you have a modified system, or a blanked off EGR etc. To help protect the Nissan Patrol ZD30 Garrett turbocharger, installation of a Dawes and needle valve is highly recommended as a solution.

If you currently have the misfortune of a ZD30 Nissan Patrol that needs the turbocharger replaced,
we supply a very cost-effective aftermarket replacement.
We cover the turbocharger with a 24 month warranty,
which is double the 1 year warranty period of the original OEM turbocharger.