Turbocharger Oil System – Why it is so important 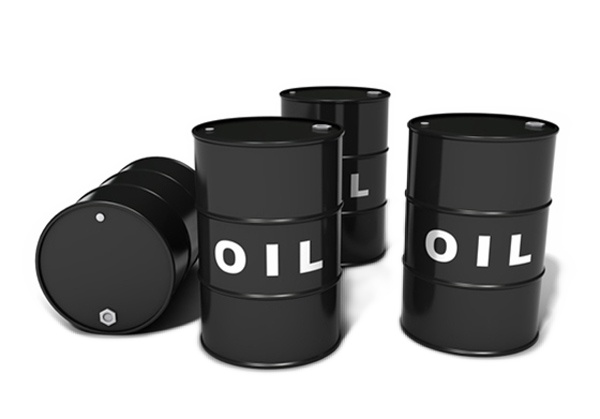 Turbocharger Oil has several different purposes in the operation of a turbo:

1) Oil cools the turbocharger internals and cartridge.
2) Oil coats the shaft and stabilizes the tolerance between the shaft and journal bearing.
3) Oil lubricates the shaft, journal & thrust bearings.

And for the oil to be effective in its job, it must be introduced into the oil gallery at the right pressure.

So oil pressure is critical. Too much pressure and oil is forced out through the ‘seals’.
You can read more on this oil ‘seal’ leak issue here.
And more oil pressure is required as a turbocharger heats and the shaft spins faster.

Too little pressure and the turbo will be starved of oil.
And when the turbo is starved of oil (especially at initial start-up after installation), bearings immediately fail.
So correct pre-priming is required at installation and before initial start-up.
A short delay in the oil reaching the turbo will result in bearing failure.
Likewise too little oil pressure / feed at operating speeds, will drastically reduce turbocharger life span.

Indications of oil starvation most commonly include blueing or discoloration of the shaft, and excessive, early wear in bearings.
Blueing is a sign of excessive heat build up due to lack of oil lubrication & cooling.

Other symptoms of Oil Starvation include:

And for the oil to be effective at the job, it must be very clean and ‘fresh’.

For a turbocharged vehicle, the entire engine oil system needs to be clean & well maintained.
The best way to keep it maintained is via regular oil / filer service intervals.

How often to change oil in a turbo engine?
Well, service intervals greater than 10,000km can introduce oil system problems.

And some vehicles such as the Mazda CX7 turbo require even more frequent services because of how hot they run.
And others, such as the Hyundai iload 2.5L Turbo or earlier Toyota D4D 3.0L 1KD-FTV engines, require higher frequency oil changes. This is due to injector seal failure in both these engines and resultant oil carbonization.

But regardless of how regular services are, because of these other factors, oil sludge can build up in the system.
And the common, critical points of build-up and blockage are engine sump pick up, oil line banjos and fittings and especially turbo oil feed line.
That is why we recommend at minimum to have the oil feed line ultrasonically cleaned. Ideally it should be replaced when a new turbo is installed.

Dirty oil is a function of causes both external and internal to the engine.
And incorrect combustion leads to creation of excess by-product carbon particulates, and un-burnt fuel.
Also, wear inside the engine may add slivers of metal particles to the oil.
Foreign matter such as dust particles can also enter oil through the air induction system. Particles bypasses cylinder rings to end up in the oil sump.

When dirty oil is present, particles in the lubricating system will create the following issues:

Additionally, for a turbocharged vehicle, the oil needs to be fresh.

Oils break-down under high temperature and over time.

Modern diesels (especially Euro V Standard), run very hot.
And oil will breakdown and carbonize under such high temperatures.
The carbonized material changes the oil viscosity, making it much less efficient as a coolant and lubricant.
Additionally, oxidization of the oil produce organic acids that lower the oil boiling point and corrode bearings, seals and other components.

So you can see that Turbocharger Oil health is crucial to a turbocharger’s performance and longevity!

We supply aftermarket turbochargers to replace: